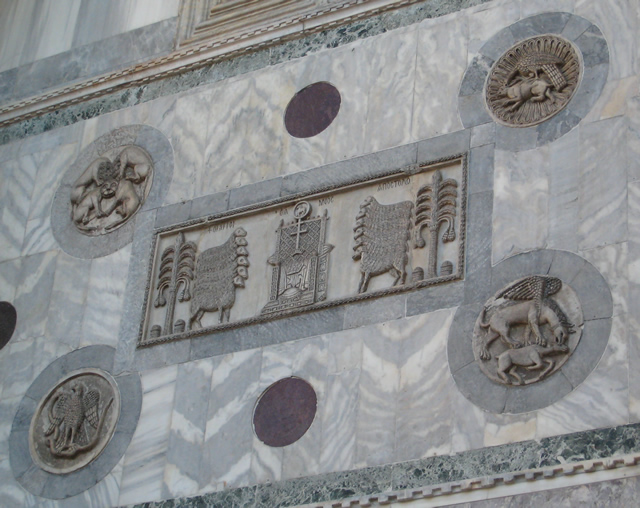 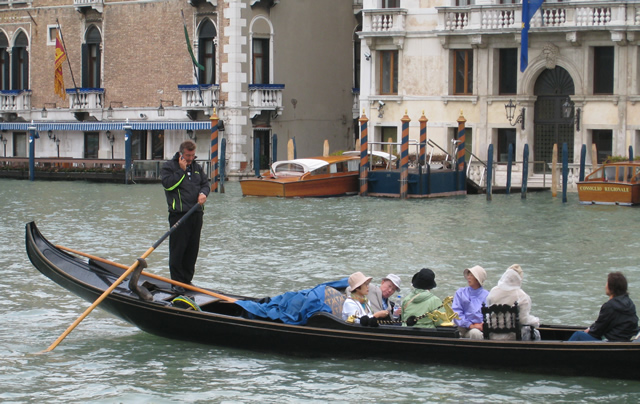 ^ So much for the singing gondoliers. They seemed to spend most of their time on their cellphones (like everyone else in Italy). 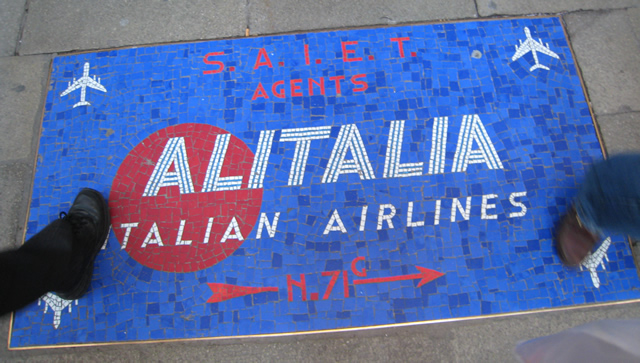 ^ Alitalia Italian Airlines? Not for much longer…

The scene above took place on the balcony of the apartment, whose beautiful hanging garden of herbs and flowers attracted the local wildlife, including very large black bees and what appeared to be hummingbirds – which caused some debate among us. When finally convinced that they were birds, Enrico hoped that we had spotted something rare and strange (he’d never heard of hummingbirds in Italy). I asked our seemingly knowledgeable boatman later on about the surprising presence of colibri’ in Venezia, and he claimed that they were common.

Turns out everybody was wrong.

They were hummingbird moths. The antennae should have tipped me off. I did notice those, and thought it odd for a bird to have something like that on its head…