In the evening after Baccalaureate, a dinner is given by the parents (actually cooked by the school – and it was good – but we paid for it) for their graduating children and a small selection of administration and staff.

I enjoyed being emcee for the evening. I didn’t actually do much of the talking myself, but encouraged others to do so, with very pleasing results – if somewhat embarrassing to the kids whose parents got up to speak! 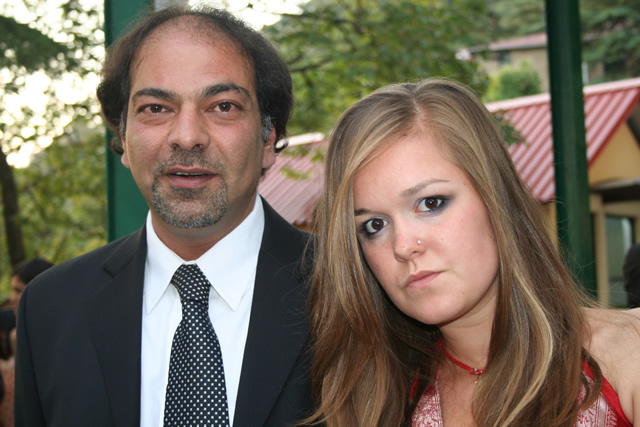 ^ since Enrico was not present, my classmate Teeran, who supervises Woodstock’s catering, stepped in as surrogate dad

I had been amazed to be told that this was the largest turnout of parents for graduation in recent memory. In my day, it was highly unusual for parents not to attend. I regret that I said as much to the audience during the banquet  – it was an unnecessary reminder for some whose parents were MIA, including Ross (who probably felt over-mothered and under-fathered throughout).

I suppose that for some parents (particularly those of SAGE program students, who had travelled the furthest to attend Woodstock), it was too far and/or expensive to travel. Others whose own cultural background does not include American-style graduation festivities perhaps did not understand the importance of this rite of passage. Perhaps in future the school can try a little harder to explain it to them.

Although having to juggle parents during one’s final, highly emotional, days at school can add its own set of stresses! 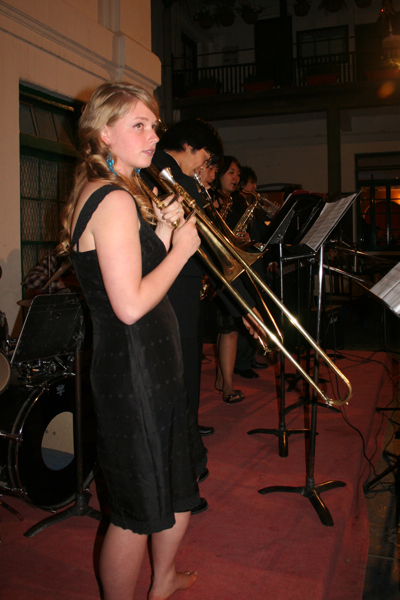 The students repaid us with entertainment: some very fine jazz which inspired some (including some staff and parents) to dance. 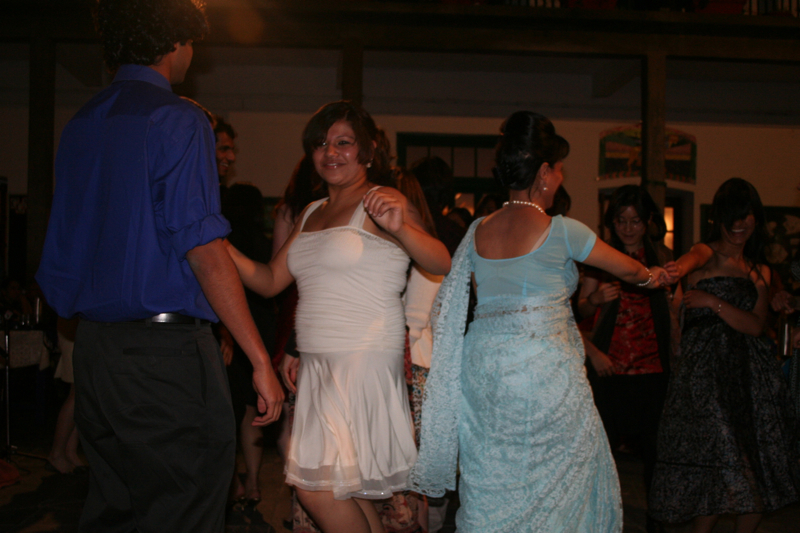 And some students got up to respond very eloquently to the statements of their elders. 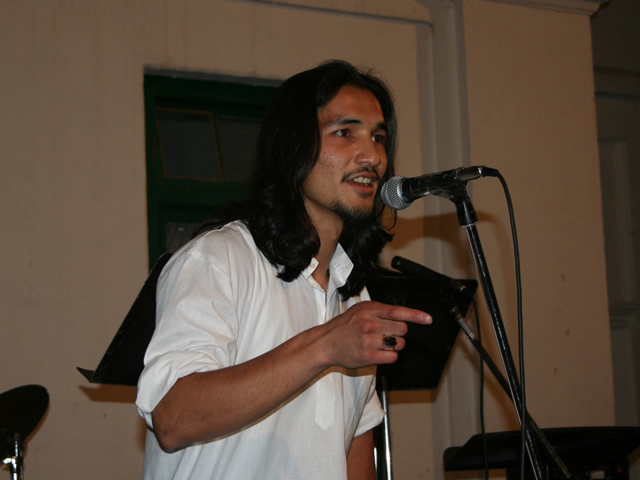 ^ top: souvenir placemats and napkins in the class colors, embroidered with the class word “Renaissance” – one of the mothers supervised this project. The souvenir Kashmiri papier maché boxes also are inscribed with “Renaissance”