^ during my Brisbane walkabout, saw, enjoyed, and bought the CD from a band called Jambezi 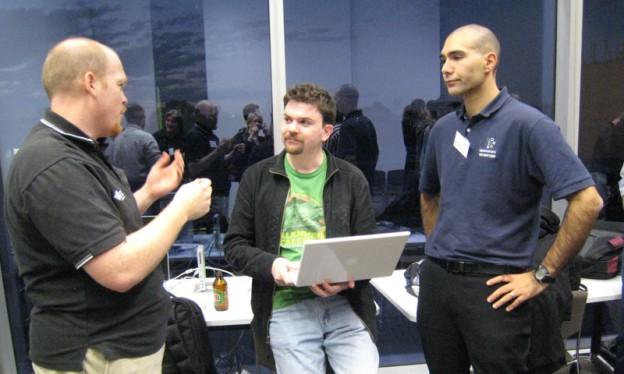 ^ now I know why Terry Pratchett called his Australia-analog “Fourecks”

The Faces of Sun