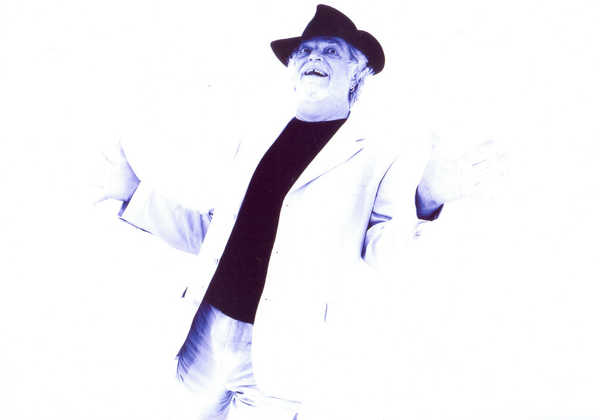 “It’s showtime, folks!” Dad was a huge fan of Bob Fosse, and musical theater in general.

Tribute from his friend Celeste:
“Al had a positive optimism that permeated his life and work. No matter how sick he was, he always looked toward the future. He was a nurturing person who never foresook the maternal within his masculinity. We had a fantastic time together from 1959 through 1965 as the twin nexus of a group of wild scholars romping through LSU in Baton Rouge, the City of New Orleans and the Louisiana countryside with imperial abandon but doing no harm. Alton and I lost touch around 1970 to find each other again in 1992. Since then our friendship illuminated my adult life. He was a linguist, a helpful consultant to developing communities throughout the world with the US foreign service and independently, a true mystic, artist and writer. It’s hard to believe we’ll never again engage in stimulating arguments over the nature of the world and spirit or in gut-busting reminiscences of the past.”
Celeste’s visit to England (pdf with photos)

More reminiscences on Al in the comments below, and here and here.