Had a post-Katrina tour of New Orleans with my cousin Celia. Here she explains why many dispossessed New Orleanians with children will not be returning. The New Projects Xes Effects on the Middle Class Don’t Bring Your Kids Here Corruption The Effects on Communities 9th Ward Celia’s Story What Happened in the Hospitals You might Read More…

Had a post-Katrina tour of New Orleans with my cousin Celia. Here she explains why many dispossessed New Orleanians with children will not be returning.

During my recent trip to New Orleans, I spent a night with my cousin Celia. The next morning she took me on a private Katrina tour, recounting her own experiences as well as what happened then and is happening now in our ancestral city. I’ve divided approximately 30 minutes of footage into topical segments, and Read More…

During my recent trip to New Orleans, I spent a night with my cousin Celia. The next morning she took me on a private Katrina tour, recounting her own experiences as well as what happened then and is happening now in our ancestral city. I’ve divided approximately 30 minutes of footage into topical segments, and will be publishing them one at a time. There’s a lot of information to absorb here. Much of it makes me very sad.

Note: Celia speaks of her “transplant kids”. She is a nurse, and at the time worked with children awaiting kidney transplants.

I don’t earn much from my website directly, but every now and then an unexpected perk arises. The largest (in monetary value) to date was a recent trip to New Orleans, where I was invited by BlogHer to speak on a panel at a Women & Business Summit. The invitation arrived at a poignant moment. Read More… 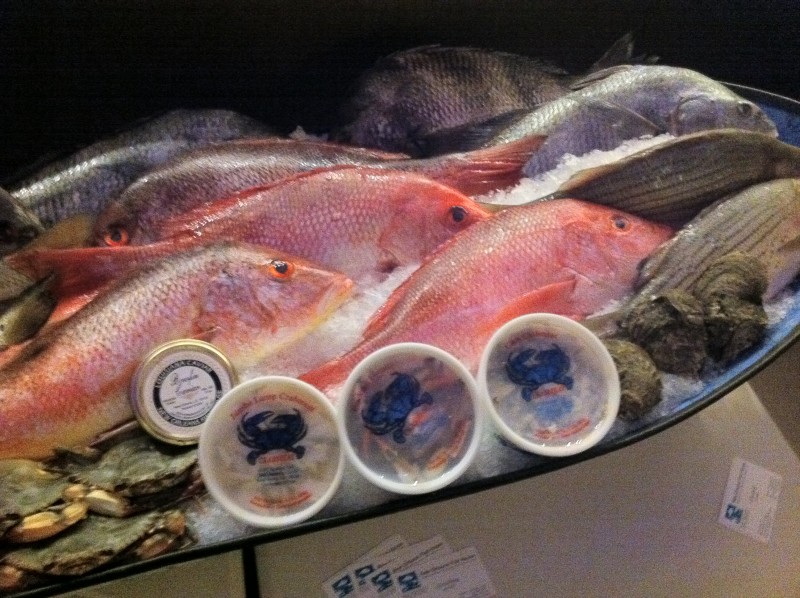