When I attended Woodstock (1977-1981), communication from and within India was fraught with difficulty. Letters to foreign countries – even in Asia – took weeks. Packages arrived damaged, or not at all. (Nowadays, Indian mail is more reliable than Italian.) In my four years in Mussoorie I spoke with my parents by phone twice, I Read More…

When I attended Woodstock (1977-1981), communication from and within India was fraught with difficulty. Letters to foreign countries – even in Asia – took weeks. Packages arrived damaged, or not at all. (Nowadays, Indian mail is more reliable than Italian.)

In my four years in Mussoorie I spoke with my parents by phone twice, I think, and can’t remember now what for – there must have been some kind of emergency or urgent news.

There were only a few phones on campus, and none in teachers´ residences except perhaps the principal´s. The few we had didn’t work very well: calling across Mussoorie could take several attempts to get a line at all. Calling out of town required that a “trunk call” be booked hours in advance, and such calls were extremely expensive. 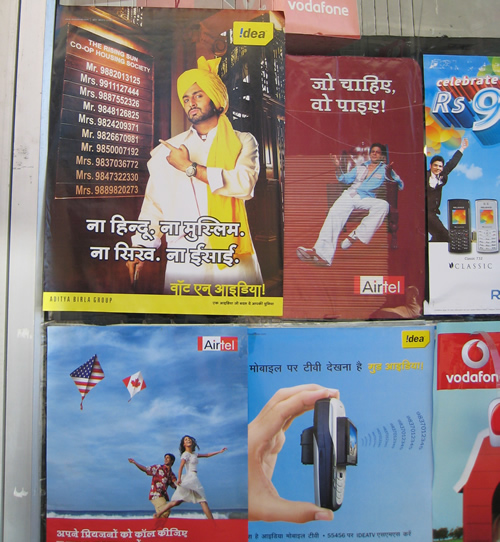 In 1996, Steve Ediger arrived to take on the Herculean task of bringing Woodstock into the modern age of computers and communications, just as India itself was making a great technological leap forward. 10+ years later, what wonders have been wrought! 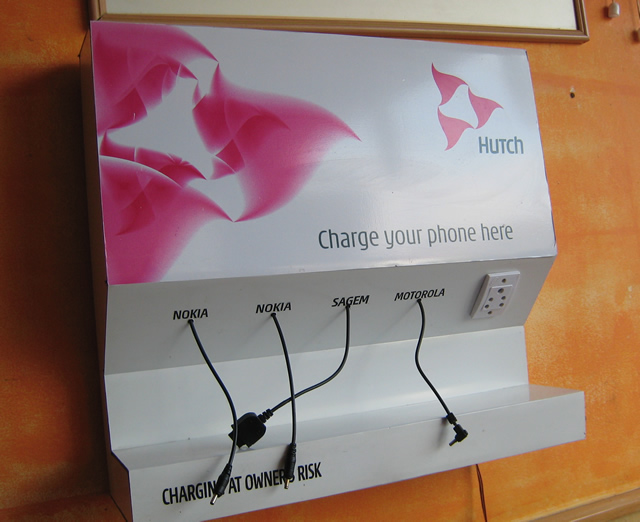 And, of course, Woodstock is online. In 1998 I helped to create the school’s first website (the site has come a long way since then), and I trained staff members in web basics such as AltaVista search – on a connection that was so slow we had to turn off images in the browser in order to load a page at all.

Today the school has about 300 computers connected to the Internet, sharing only 2 mbps of bandwidth among them. This is (barely) enough for general business and school use, but can’t stand up to today’s video-heavy websites, especially at those times of day when students are free to surf, email, etc.

The problem is that bandwidth is still expensive in India (for lack of competition): it would cost at least $100,000 per year to get 8 mbps (ADSL) for the whole campus; by comparison, I can reliably get 7 mbps at my home in Italy for €39 per month. At these prices, no wonder India lags in Internet adoption.

This situation is bound to improve: perhaps the long-promised fibre-optic cable to the school will finally be delivered, or maybe WiMax will come to India (this would be a better long-term solution than cables, which in rural India are frequently inadvertently dug up or cut). I look forward to the day when both the school and the country can enjoy the full benefits of this critical piece of modern infrastructure. 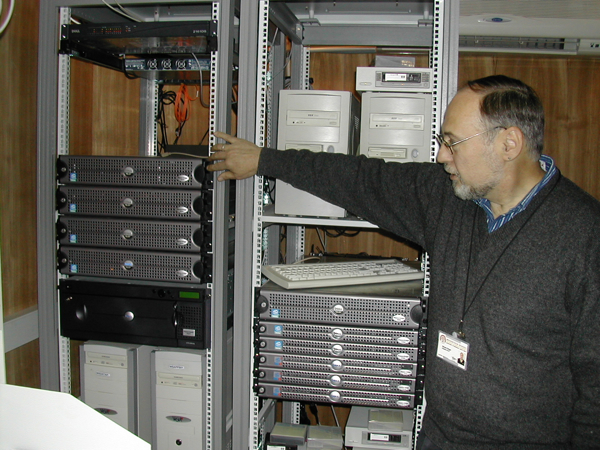 ^ 2004: Steve Ediger shows off his server room. I trust my Sun colleagues will note what is wrong with this picture! ; )

article: Woodstock School: Education for a World of Difference on Dell/EMC Storage (go to page 22)

^ top: even Jabarkhet has satellite

this post is now part of a series: Global Telecommunications: A Personal History