I started working at Joyent on December 1st, 2010, as the Director of Training. My task was to lead the creation of three levels of training materials:

By the summer of 2011, with hard work from many in Joyent ops, support, marketing, and engineering, this training was being delivered to customers worldwide (by Shannon, Ryan, PeterG, Nima, Aaron…).

In August, 2011, Joyent decided to open source SmartOS, and appointed me the Community Architect (the launch, on August 15th or 16th, unfortunately coincided with the death of my father). I managed setting up the website and wiki for SmartOS, while also helping to transition the old illumos materials and mailing lists to new homes, and generally trying to keep things running smoothly and people working together in a community that suffered from Post-Oracle Stress Disorder.

By request of the community, I managed an attempt to create a non-profit illumos Foundation. This involved discussion, bureaucracy, and more discussion. After over a year of wrangling, a foundation was deemed unnecessary and the attempt abandoned (leaving me with an unwanted illumos Corporation to my name, which was then more difficult to shut down than it had been to start). Many thanks to those who worked hard with me on this effort, especially Bayard Bell and Gordon Ross for moral and material support. Along with Milan Jurik, they also gave the foundation’s only cash donations, from their Google Summer of Code earnings.

Thanks especially to Rich Lowe, Robert Mustacchi, Keith Wesolowski, and Josh Clulow for their important and ongoing contributions to the community: management, sanity, infrastructure, documentation, irc presence, and of course code.

Part of the community manager job was managing events (both our own and our participation in others’) to help evangelize SmartOS and related communities. But I’ve been involved in tech events throughout my tenure at Joyent, including: 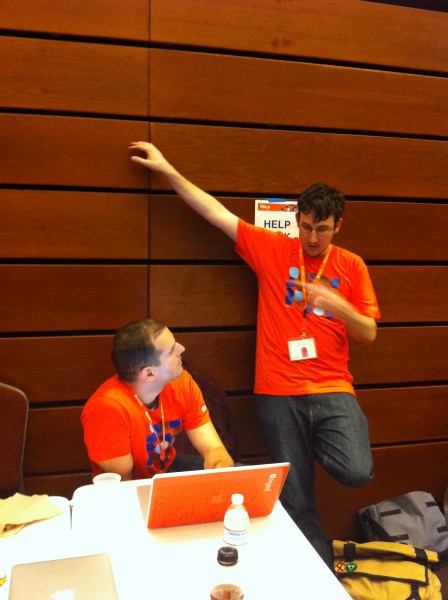 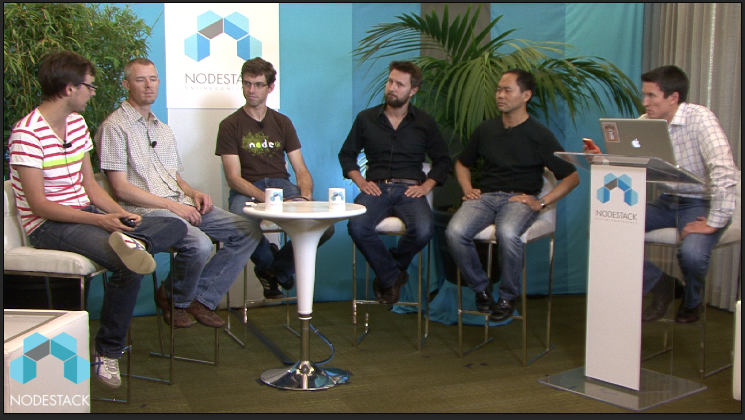 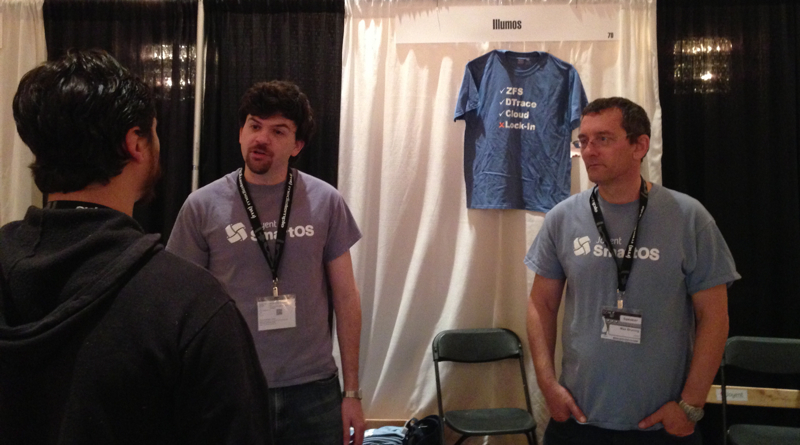 Other things I was doing throughout these years included: 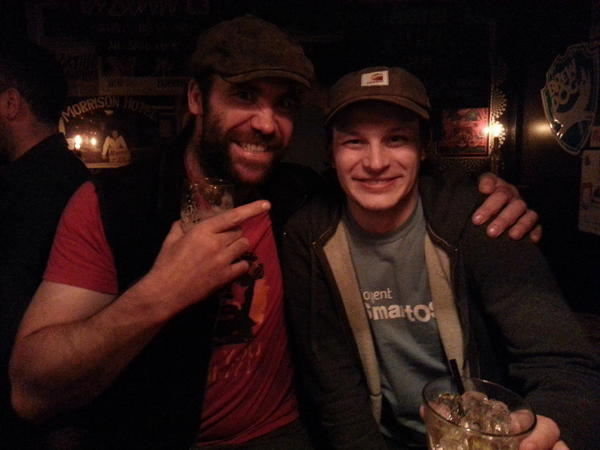 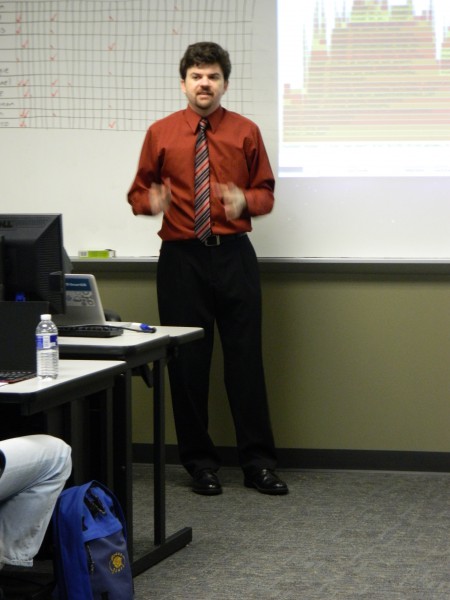 By September, 2012, I had taken back the reins of training, launching Joyent’s first public course: DTrace: Core Features and Performance Analysis, written and delivered by Brendan based on his DTrace book. (That course also includes a 150-page training manual, also written by Brendan!) This was followed by more courses taught by Max Bruning and Brendan, to both public and private customers. I did everything training-related (except write or teach the courses): marketing; sales; management of facilities, staff, and calendars; ordering books; printing course materials, t-shirts, and certificates; communicating with students; accounting; etc. The courses generated high-margin revenue for Joyent, while helping to train both Joyent staff and Joyent public cloud customers, as well as other companies already using SmartOS and related technologies, or investigating whether they might like to. In early 2014, we also began testing online course delivery.

I have loved working with so many talented people, both at Joyent and in the larger community. Thank you all for what I was given the opportunity to do and learn. Thanks especially to Ben Rockwood for getting me to Joyent in the first place, Jason Hoffman for hiring me and believing in me, Ben Wen for the “Venti” lunches that kept us both sane. Thanks (first, last, and always) to Brendan, my best test subject and case study.

Oh, about the t-shirts, and coffee mugs, and ponies: you can still get them here.

And, yes, of course there’s a video.

One thought on “What I Did at Joyent”