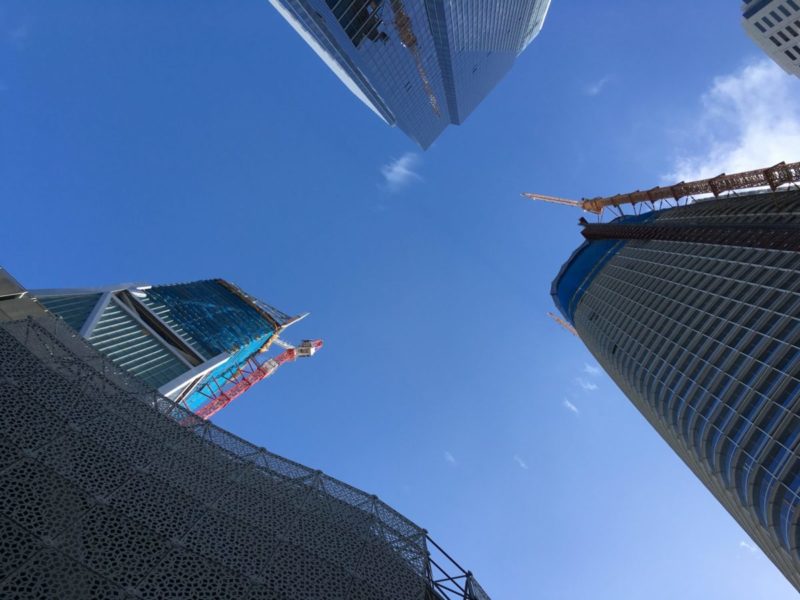 As part of my regular commute, I used to drive past the Nvidia HQ building while it was still under construction. No one flying in or out of San Jose airport could miss Apple’s giant donut, completed around the same time. Facebook bought the (already large) Sun Microsystems campus ten years ago, and added the world’s largest open plan office as part of a suite of new buildings across the road. Last I heard, Google was still going ahead with plans to build a big new campus in “downtown” San Jose, and Amazon continued constructing new buildings in Seattle even as it was one of the first companies to tell its staff to work from home last year.

How does all this affect remote work? My suspicion is that, the more a company is invested (both financially and otherwise) in big, gaudy real estate, the less likely it is to support remote work for its employees. It’s hard to justify billions spent buying prime land in some of the world’s most expensive locations, and more billions spent building gigantic monuments to executive hubris upon that land, if you’re now allowing all that to stand empty.

Furthermore, a good chunk of the world’s economy apparently depends on commercial real estate retaining its previously-established value. A recent article in the Economist (What a work-from-home revolution means for commercial property) noted that “The reliance of commercial property on debt financing means a downturn could have nasty reverberations across the financial system. Banks’ exposures are sizeable: the stock of loans made to the sector by American banks exceeds $2trn, or about a fifth of their total lending… Many pension funds around the world have loaded up on commercial property in recent years…”

What if some of the articles and opinion pieces about why we should all return to the office are coming from organizations and institutions desperate to avoid a crash in the value of commercial real estate?

But there’s another real estate factor we need to look at: personal real estate holdings in and around popular tech hubs – in other words, the house your boss lives in. Companies have long set up shop in Silicon Valley in order to have access to a large tech talent pool. People who work in tech have migrated there to have access to a large job pool. Huge demand (and bad building codes) have long since caused home prices and rents in the Bay Area to spiral to heights unreachable for employees not high on the earnings scale.

For those who can afford it, a home owned in or near Silicon Valley or other tech hub is likely their biggest financial asset – one that will not lose value as long as a lot of other people also want/need to be geographically near the same offices. But what happens to those property values if we all start working remote, so that proximity to a company HQ no longer matters? I fear that the tech executives and upper management who are making decisions about where we all should work cannot help considering, consciously or unconsciously, the impact such decisions will have on their own net worth.

The “hybrid” work option, where everyone “gets” to work from home two or three days a week, is favored by companies because it appears magnanimous, while forcing employees to live near enough to an office that their commute won’t be impossible on the days that they do have to go in. Those employees can’t move to a cheaper state or country. Hybrid will thus keep home prices and rents high in the existing tech hubs, maintaining a status quo where the privileged can buy expensive homes near the office – and be assured that those will stay expensive – while the less privileged must continue to spend hours commuting. The hybrid option is not as generous as it seems.

More from the Economist:

The future of Silicon Valley headquarters

Remote work (or lack of it) is a diversity issue
Remote work, in good times and in bad
“You Can Always Go to a Startup”
Developers Rule, OK?